Untitled I and II 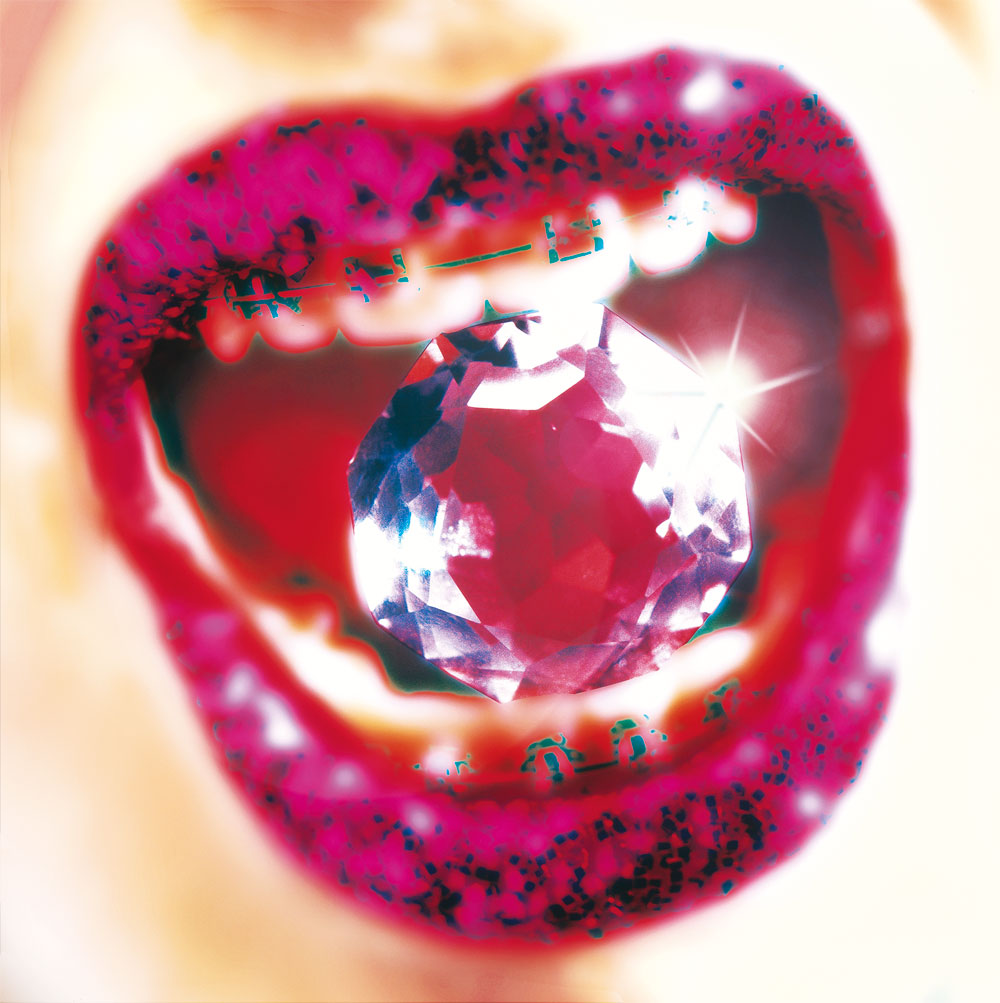 These works are part of a thematically linked group that visually explore fetishism and female erotic experience. Untitled I was initially produced as an accompanying image for Trance of the Swanky Lump. As such this image’s focus is the position of women in a privileged context in relation to sexual and commodity fetish. The diamond is symbolic of “the ‘carat’ that mesmerises with the allure of power, betrothal and status” in a Western capitalist context. The tension of the diamond between the teeth is reminiscent of other works where an object is held in suspension, between two options. The implicit question is whether she will ‘spit or swallow’ the diamond and the ideology it symbolises. The woman also wears braces on her teeth, suggesting an unnatural yet self-imposed constraint. Braces are often used for aesthetic improvement of the teeth so that all who use them will have perfect straight teeth. Braces in this image are used to suggest a masochistic process of ‘normalisation’.

The two works, were first shown together in ‘Bite’ curated by Victoria Boulter for a suite of exhibitions, ‘All You Can Eat’ at Smith and Stonely in 1998. ‘All You Can Eat’ concentrated on the mouth as a site of exploration for cultural and historical interpretations of desire, sensuality, intimacy, appetite, hunger, taste, excess, satisfaction, consumption, speaking, language, bodily sensation etc. Both Untitled I and II link the inherent tensions of consumption, desire and aggressive sexuality. While the primary interest is the relationship between the two actions, ‘biting’ and ‘being bitten’, there is also an interest in the mouth as orifice, situated between the inside and outside of the body. The intention of these works is to create a visual physicality of the corporeal experiences portrayed. The goose pimples in Untitled II are a physical response to the sensation of being bitten. The sensation of taut balance, of diamond gripped between braced teeth forms the corporeal content of Untitled I. 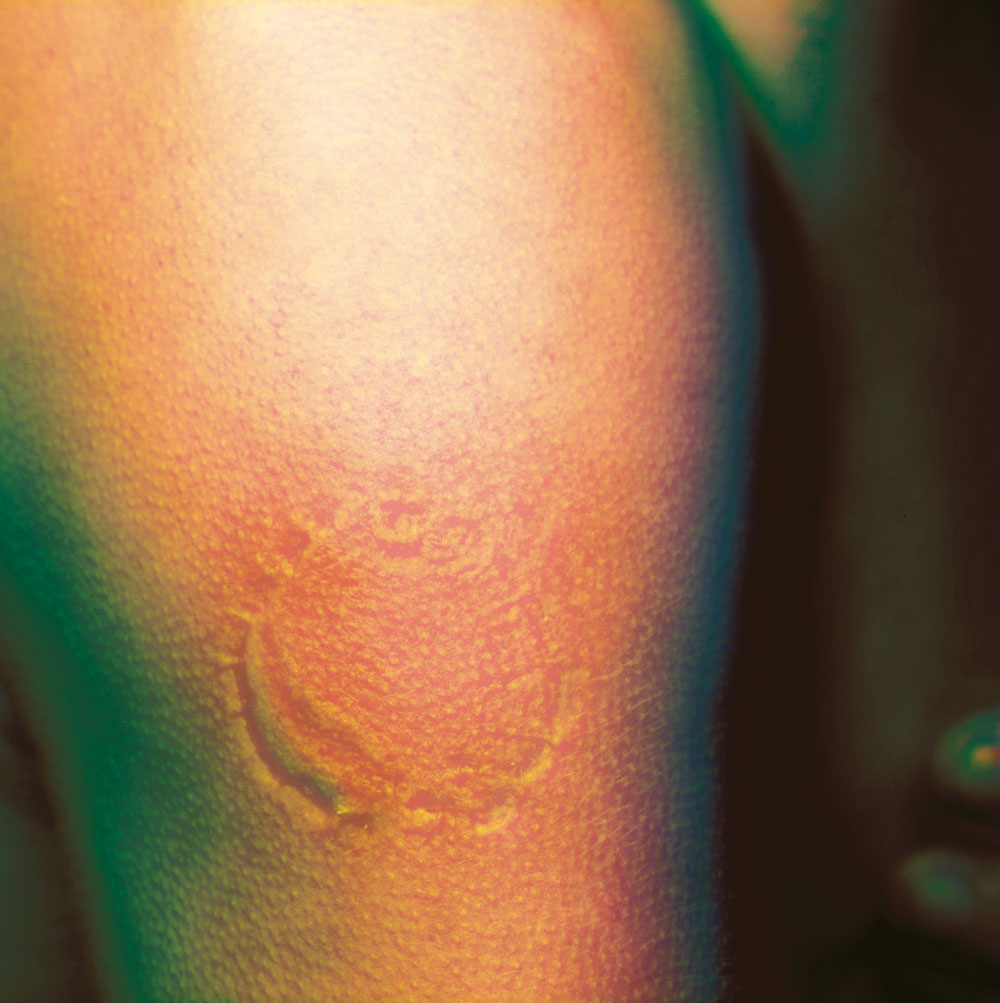