Logan Hypno Grind is intended to ask questions about what we expect of love and romance.  If our behaviour is learned and our concepts are embedded from movies and the like—then surely our conceptions of coupling are more than a little outmoded?

Logan Hypno Grind undertakes this investigation of traditional romantic values within a surprising and everyday visual language. At the core of the installation are interviews with real people speaking about their most private dreams and experiences. Hollywood marriage proposal scenes cut together form a backdrop for the real people’s dreams and experiences.  The vehicle of reality interviews and moving images from popular culture form the basis of a more accessible dialogue with the community at large.

The major installation elements are: two suspended sugar-coated cement mixers that include video projections into each bowl accompanied by a third central projection appropriated from Hollywood marriage proposal scenes.

The purpose of the work is to draw out the realities contrasted with our often stereotypical fantasies about the age-old questions of love and coupling.

A key element in the installation is a video projection of marriage proposal scenes from old Hollywood movies. These were projected through puffs of smoke that replicated the pace of the romantic scene. The intention of including these climactic proposal moments is to question how strongly linked our fantasies of proposal are to representations from at least half a century ago. 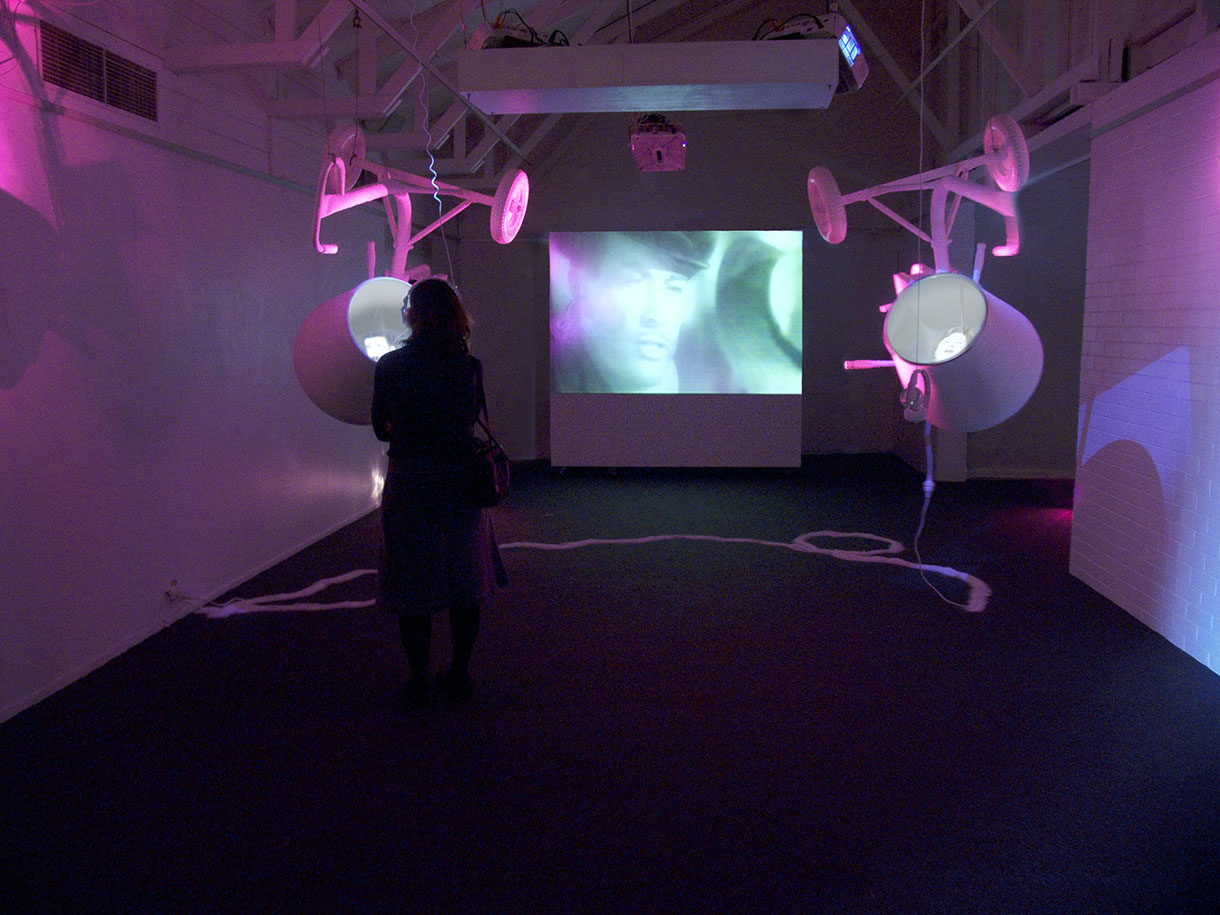 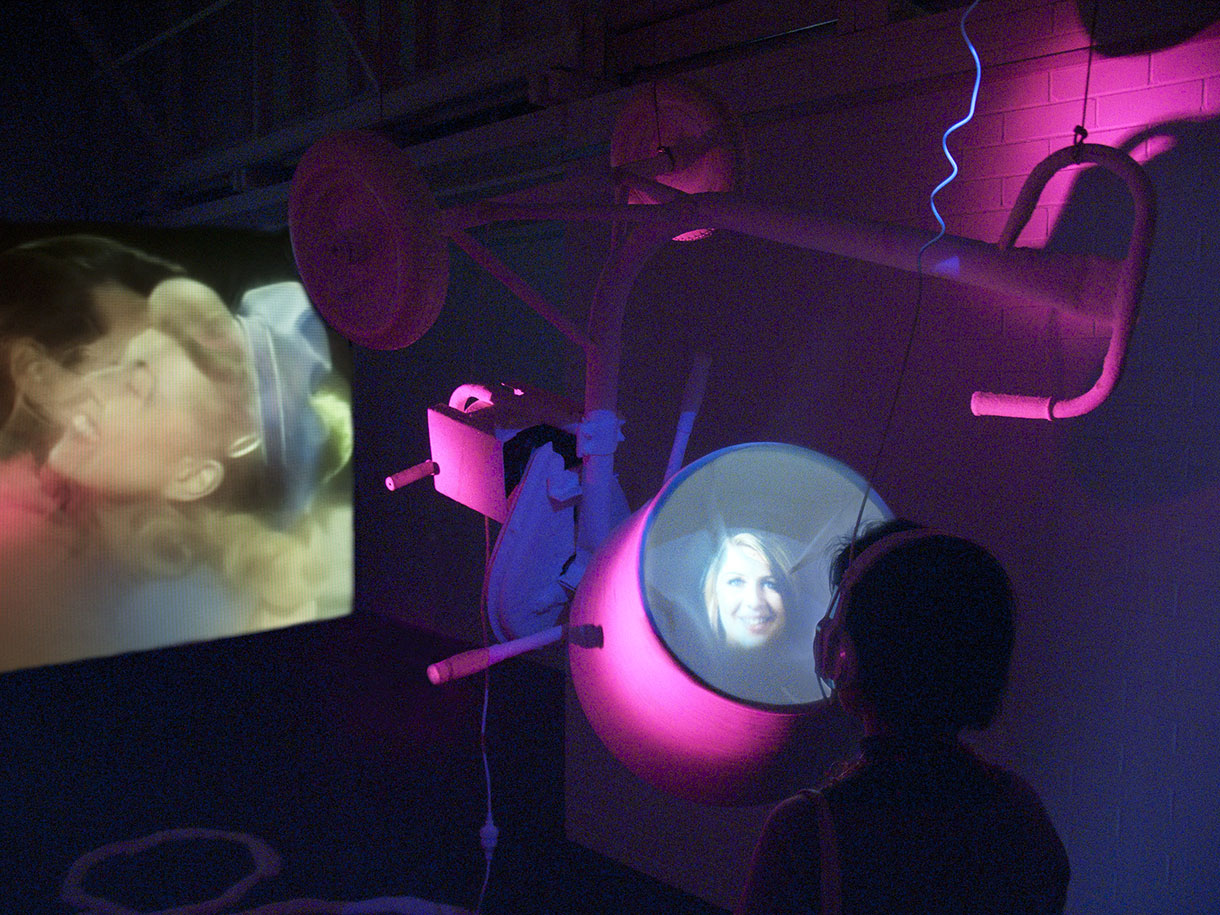