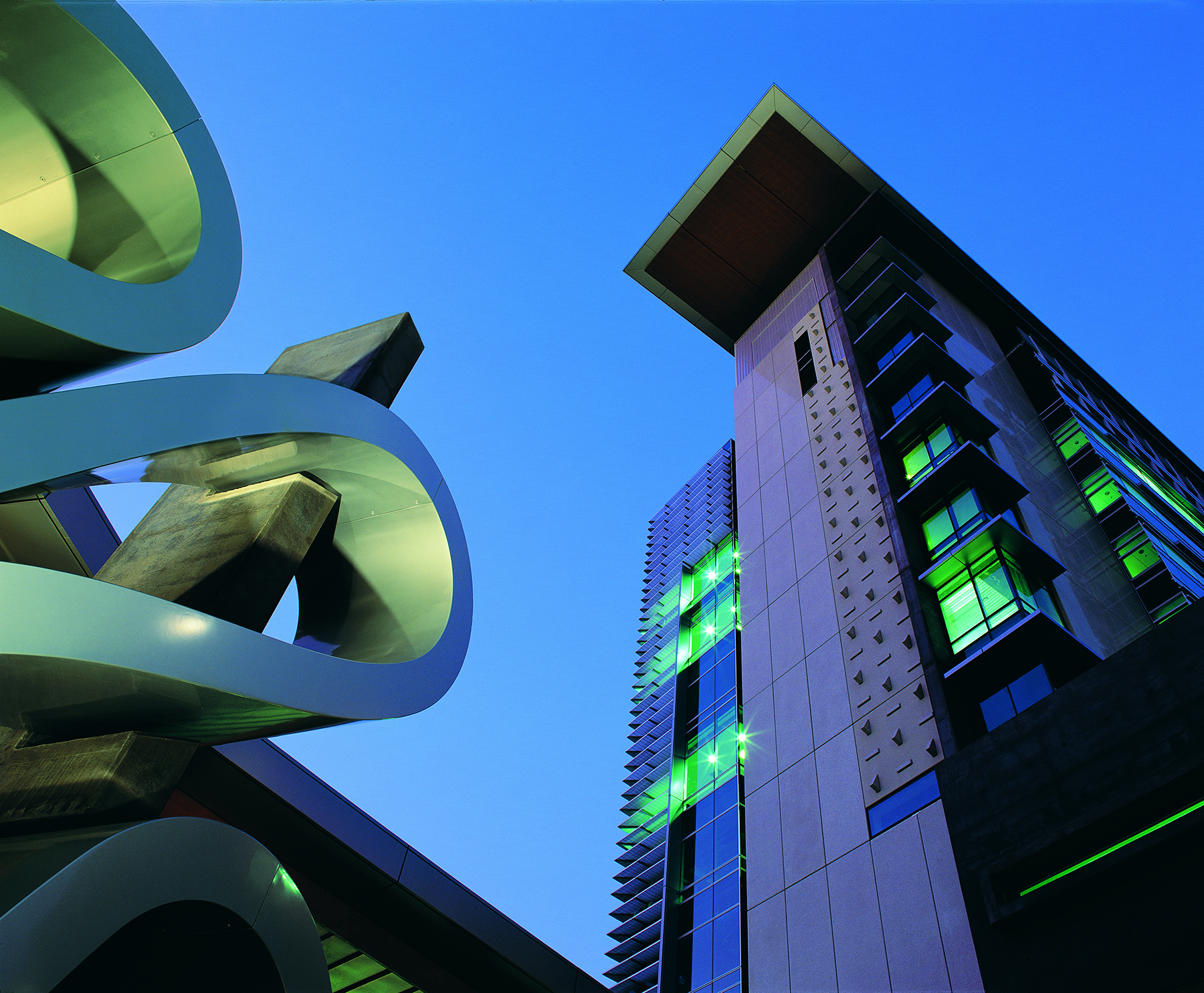 Prior to Queen Elizabeth II Courts of Law, the largest scale high-profile project I have curated is the Brisbane Magistrates Court (BMC), an acknowledged exemplar of best practice in public art collaboration. The project involves 14 integrated art and design commissions, and represents the largest completed Art Built-in allocation at the time at $1.7 million. My selection for BMC showcases some of Queensland’s most innovative critically engaged artists and designers, from emerging to internationally recognised. BMC presents a number of firsts in curatorial commissioning that I am responsible for initiating and implementing:

The project received an RAIA award for public art and critical coverage in Architecture Australia, The Australian and the Sydney Morning Herald Weekend Magazine. The project has been the subject of various conferences presentations. 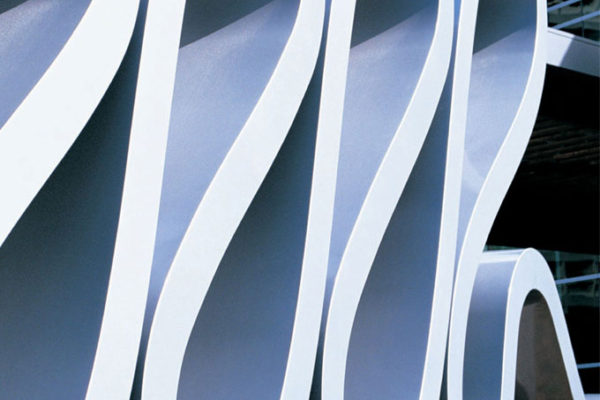 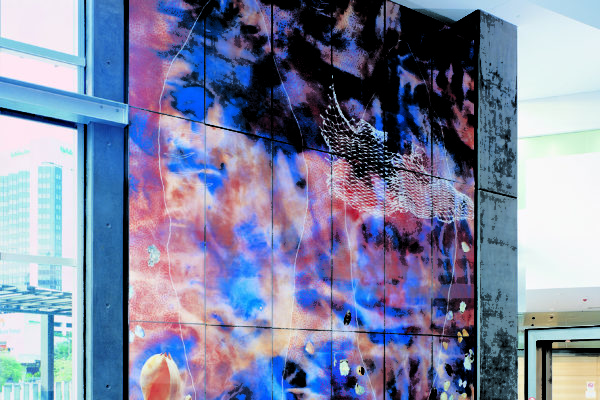 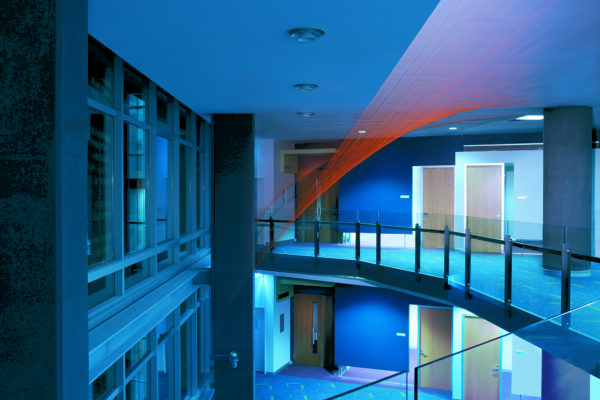 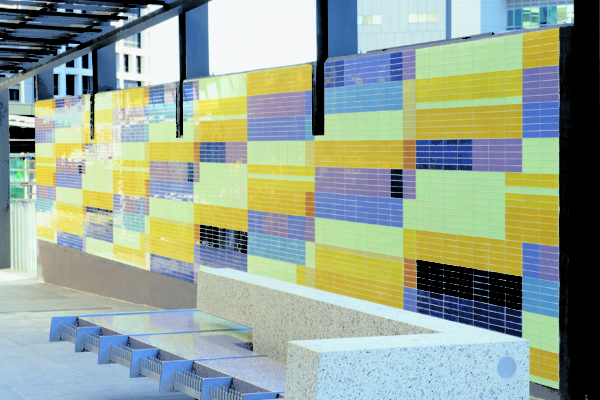 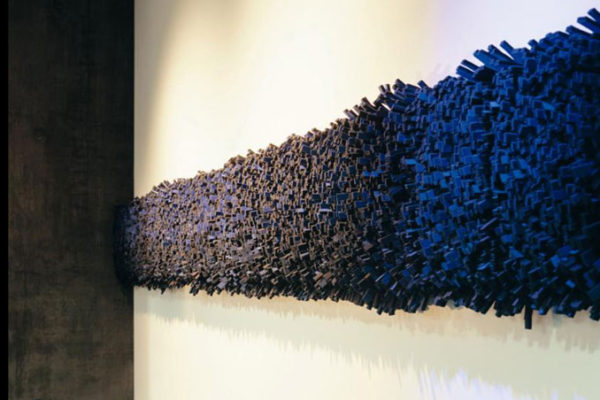 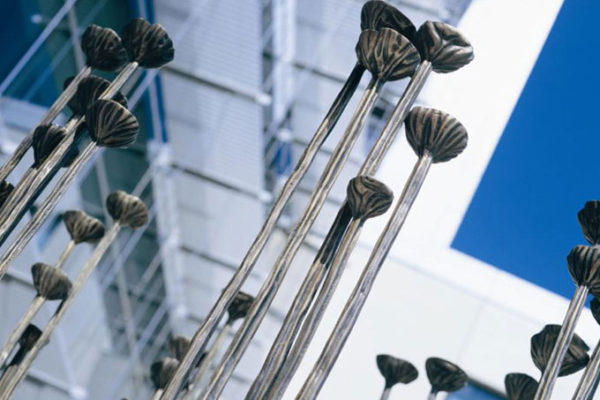 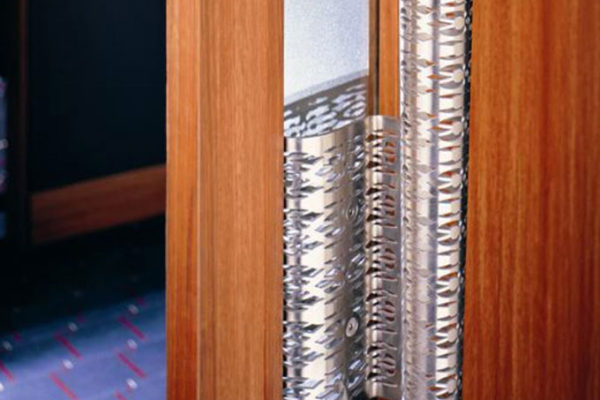 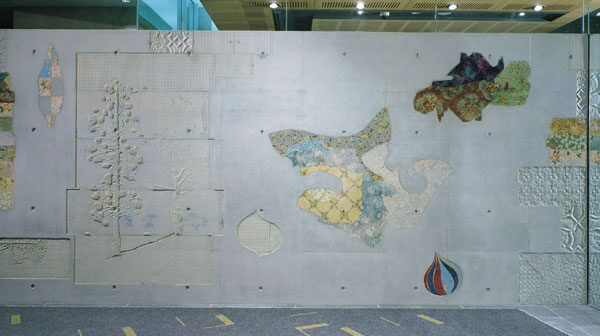 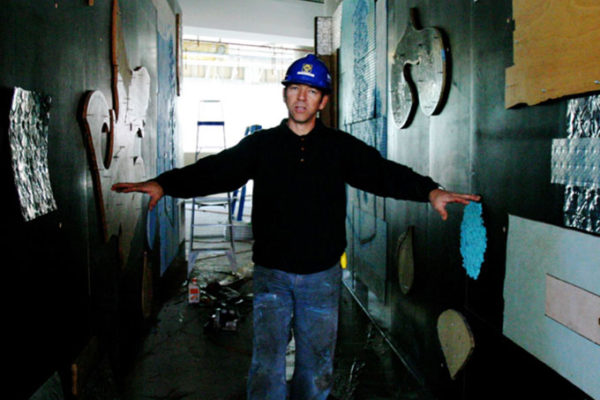 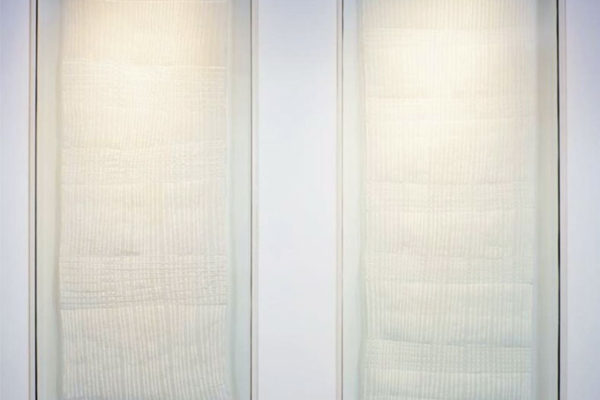 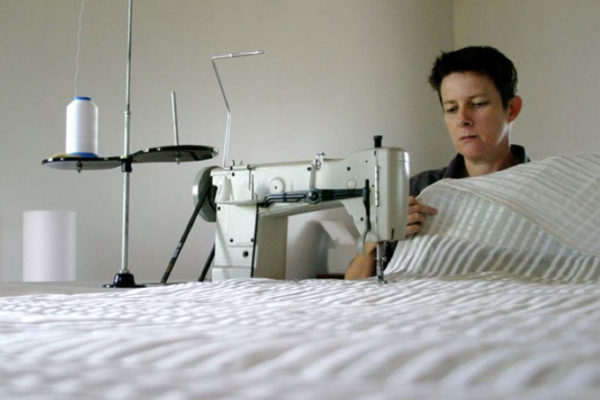 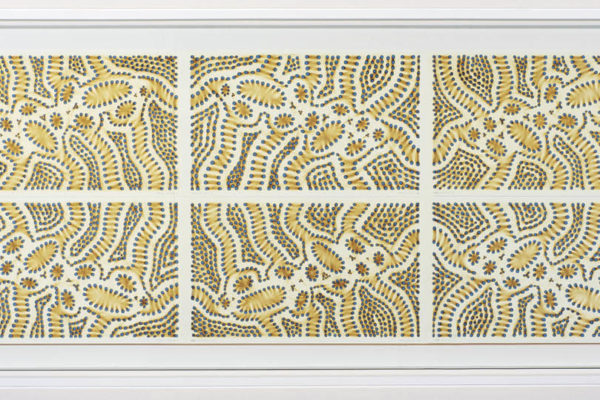