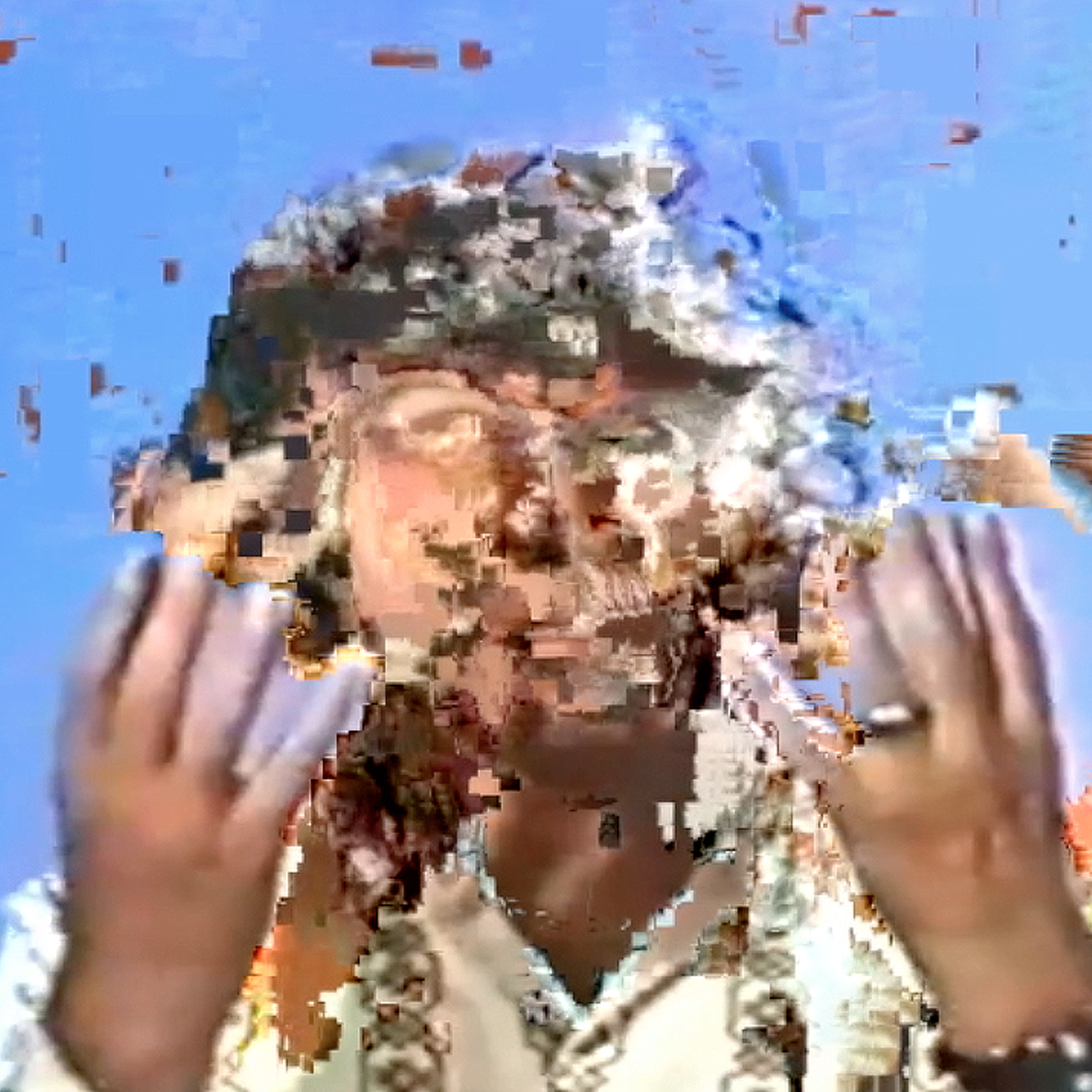 Immediacy
‘Immediacy’ was a one night event coinciding with the opening of the Asia Pacific Triennial
2012 held at GoMA. The APT is the most significant visual art event in Queensland and
occurs every 3 years. Most significant figures in the Australian art world and other key
overseas figures attend the opening event. The strategy underpinning ‘Immediacy’ was to
capture this uniquely large and influential audience by orchestrating a public outdoor
projection event in an outdoor venue one block away from GoMA.
Primarily, ‘Immediacy’ was a ‘quick response’ to the social and artistic state of emergency
brought about when numerous Queensland arts organisations and social welfare
organisations were de-funded by the Newman government. ‘Immediacy’ is a practical
solution to foreground Brisbane artists in an international arena. The intention
underpinning ‘Immediacy’ is to show younger artists how to seize control of audience and
venue and to orchestrate self-initiated artistic events. (Even though some of the artists
exhibited are award winning and mid-career, all nine artists are not commercially
represented.) The nine local artists’ works curated into ‘Immediacy’ explore a politics of
social and aesthetic disruption. The artists whose video works are included in Immediacy
are: Christopher Bennie, Sarah Byrne, ClarkBeaumont, Matt Dabrowski, Liam O’Brien, Sarah
Oxenham, Leena Reithmuller, Angelica Roache-Wilson, and Carly Scoufos.