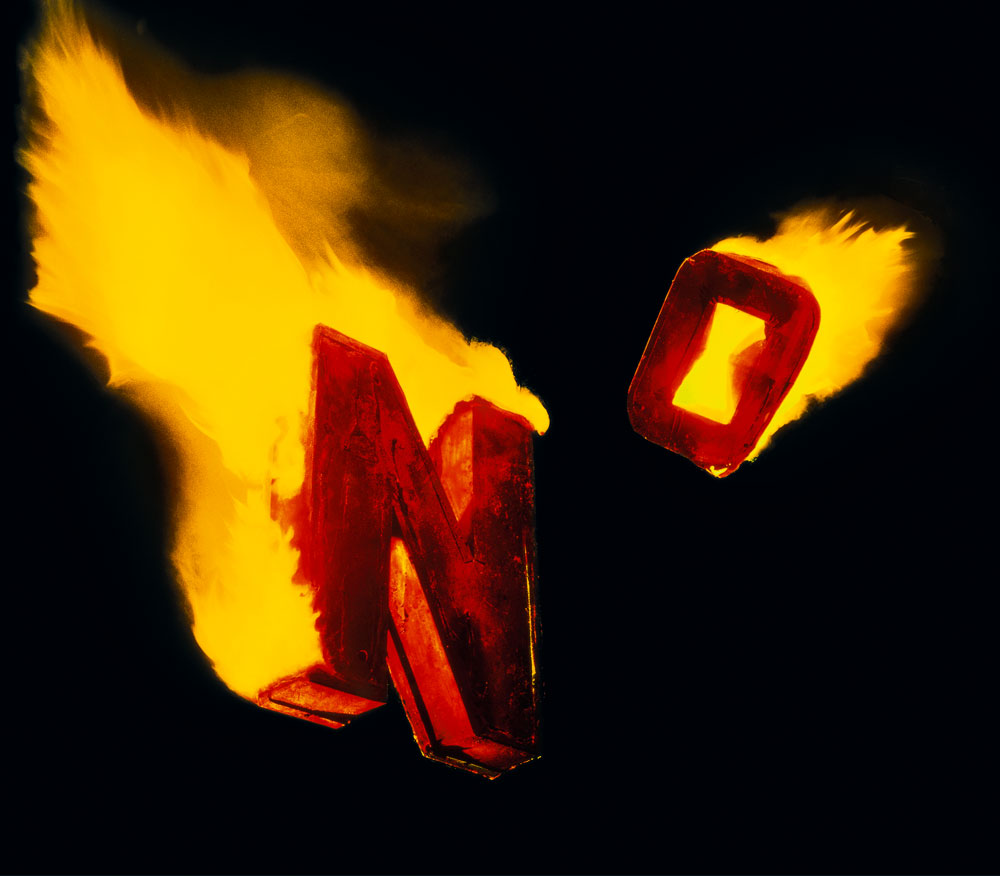 Combust was commenced during an artist-in-residency in the Australia Council’s Verdaccio Studio in Italy and owes part of its inspiration to historic heraldic symbols formed from the incongruous hybridizations of animals, weapons and plants. The relationship between heraldic symbols, corporate logos and popular culture is playfully explored to synthesize new forms from the debris of culture. The intention is to reconstruct and remythologize as a fiery process of transmutation. The transient recombinations connect and collide, igniting in the creative space of the subconscious to forge more relevant signifiers. The photographs in Combust are predigital and were constructed from found objects or objects made by the artist which then were coloured, montaged and rephotographed to evoke a dream like hallucination. Particular images in the Combust series reference specific incidents. For example the pineapple rocket featured in Combust II relates to the former Premier Bjelke-Petersen’s intention to build a space rocket launching facility in far north Queensland. Combust VII uses an appropriated televized Gulf War night sky as a backdrop for a flaccid windsock symbolizing economic downturn. Combust III, the burning No, is one of the most emphatically ambiguous works to date. It utilizes two letters an ‘N’ and an ‘O’ found in a Sienna junkyard during the Italian residency. ‘NO’, which normally signifies that there is no ambiguity is thrown into uncertainty. One is unsure as to whether the ‘NO’ is being forged, that is, coming into formation or is being destroyed, that is, exploding apart. 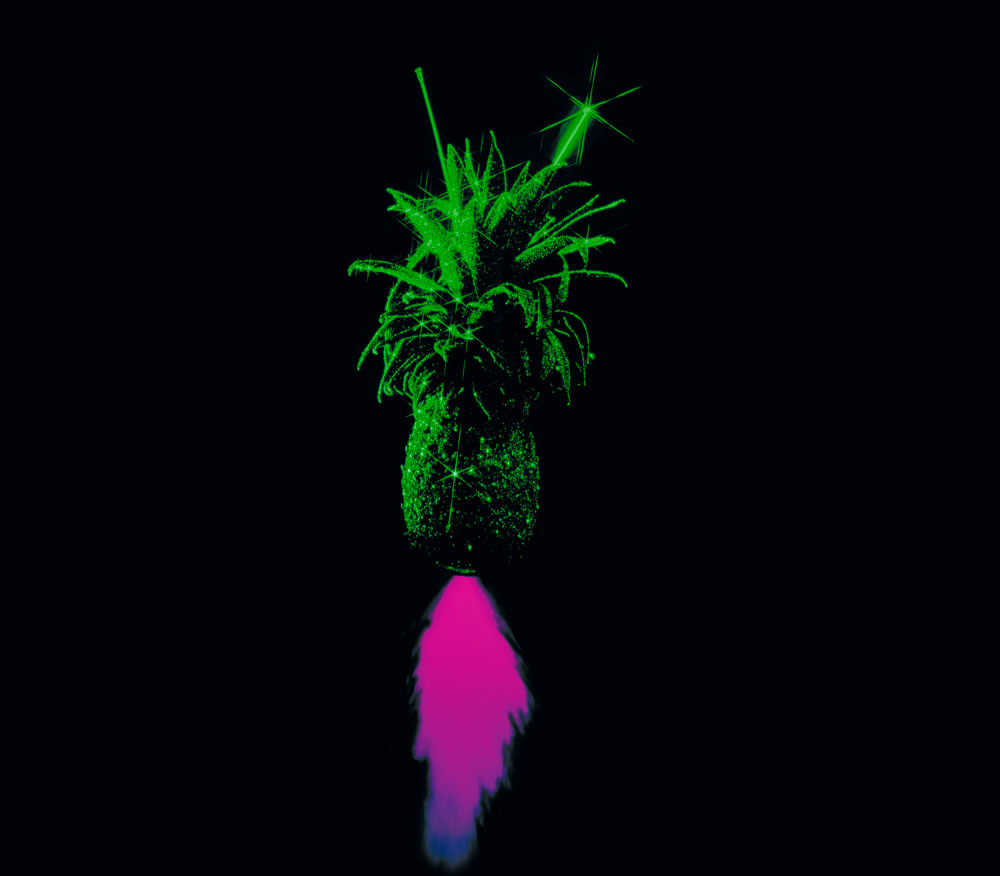