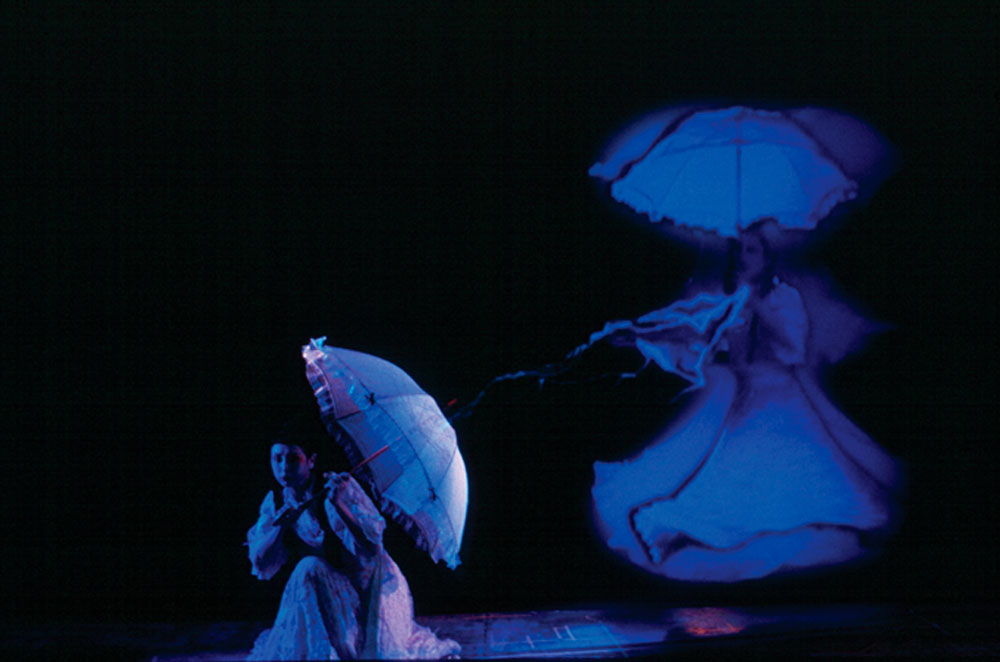 My selection as curator for JWCOCA was based on my collaborative public artwork precedent at 381 and my curatorial work for Brisbane Powerhouse, another significant arts related building.  JWCOCA was an interdisciplinary collaboration between nationally and internationally acclaimed artists Jill Barker, Jeremy Hynes, Adam Donovan and Hydromas Chrysogaster (John Rodgers and Jeff Erbacher) which brought together new technologies, sound, multimedia, performance and photography. The curatorial rationale focussed on a primary metaphor of the architecture as the body and the public art as an intelligent technological prosthesis to that body. The artists were encouraged to consider such ideas as hybridity, heterogeneity, interconnectivity, fragmentation, intervention and changeability.

The JWCOCA public art was to share a relationship to its sister arts service organisation 381 across the road, and as such part of the curatorial concept was to create a changing programmable site that incorporated new technology infrastructure. The artists created the ghosting concept as the ultimate sensory extension of the body and the pepper’s ghost effect as the technological infrastructure where performance and video projection could be integrated in a seamless illusion.  For the opening night, a further collaborative work was created with one of Queensland’s most significant performers Lisa O’Neill. Within the $130,000 budget the artists produced a ‘pepper’s ghost’ glass wall that integrated projection, real time performance and sound as well as photograms relating to ghosting and translucency.

The curatorial outcome presented exemplars and challenged traditional approaches to public art in a number of ways. This project: