HI-LIGHTS is a large public art work commissioned by the city of Gold Coast in Australia as
its new gateway. It is centred on the radically adaptive reuse of a seemingly familiar
infrastructure. Rethinking the highway light poles as dots that form letters and words, and
altering their equally-spaced rhythm into a sudden, dense concentration, HI-LIGHTS puts
the Gold Coast’s name in lights through two unique works at the city’s busiest entry points.
Featuring nearly 100 highway light poles, closely spaced at different heights, the lights spell
out the city’s name in the northern installation along 100 meters of the Pacific Highway, and
the city initials at the southern site near the airport. 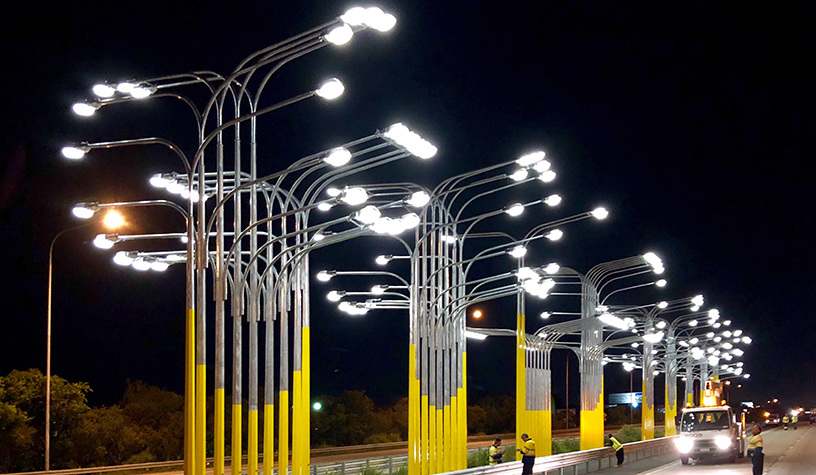 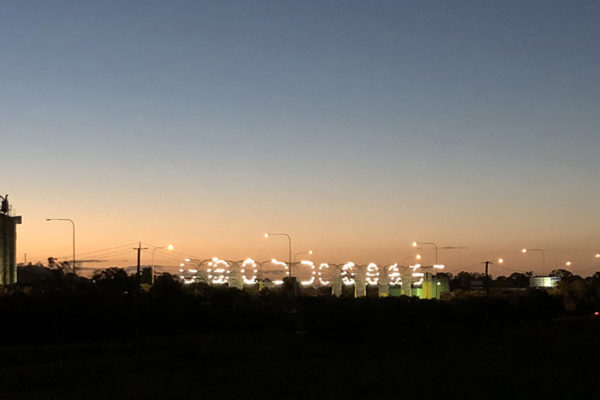 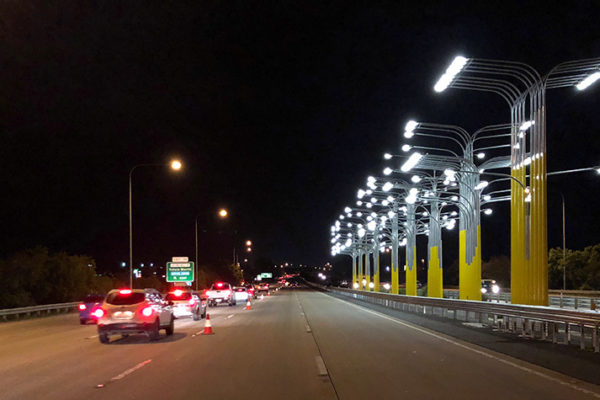 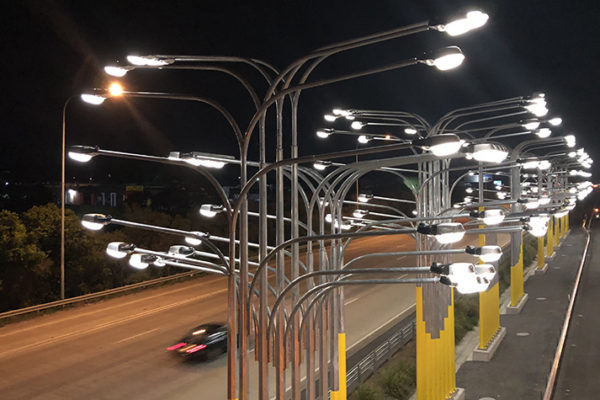 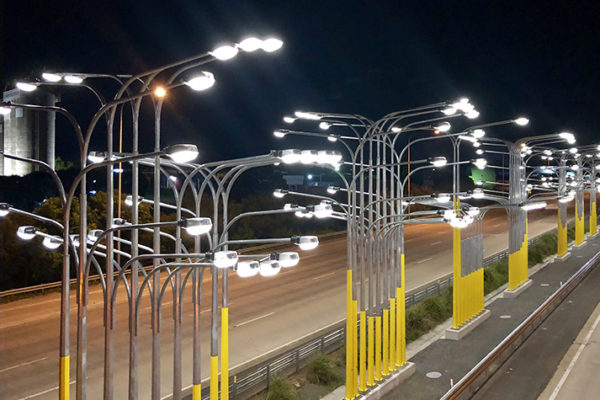 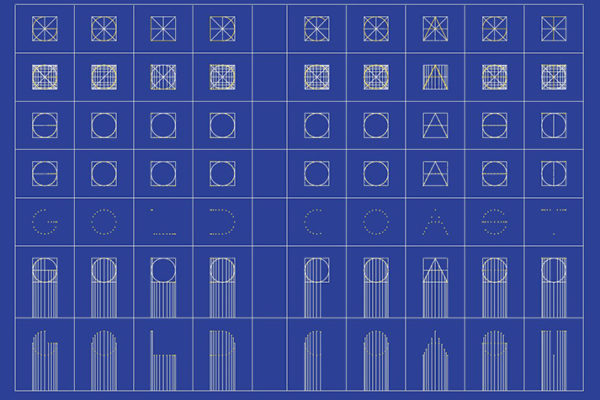 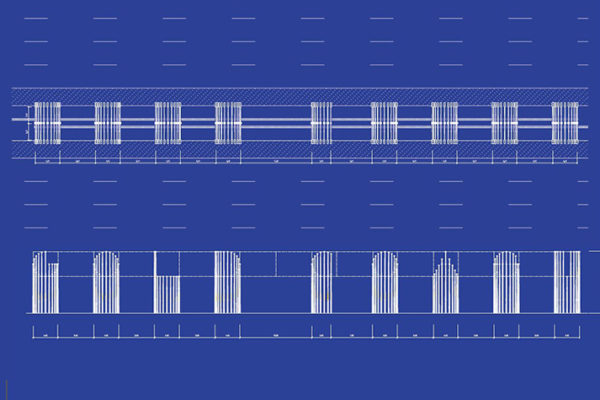 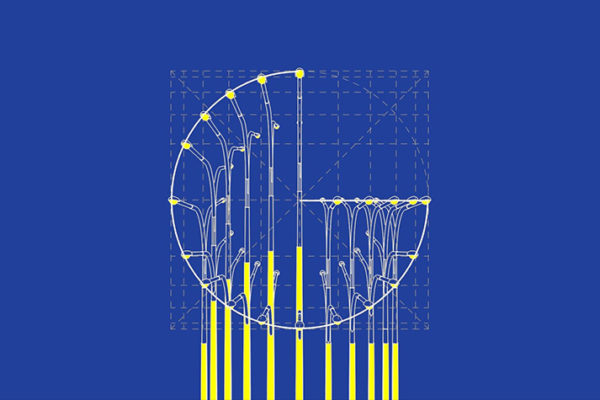 HI-LIGHTS from LOT-EK on Vimeo.

In September 2016 Jay Younger was awarded the role of Lead Curator for Creative Move for this invitation only curatorial public tender for the Gateways Public Art Commission (GPAC).
To assist in providing a greater understanding of this commission, Jay Younger produced a curatorial rationale that comprised two papers – one focused on the Gold Coast context and the other the popular controversies and failings of regionally specific landmark gateway and world event public art exemplars relevant to GPAC as a prelude to the GPAC Artists Briefing Document.

The following excerpt ‘GPAC Artwork Attributes’ composed by Jay Younger is quoted from the Artists’ Briefing Document:
This commission comprises two interrelated iconic gateway Artworks for the Gold Coast that will be visually bold, expressive, and memorable. It is intended that these iconic gateway artworks will engage both the public and the media in a robust conversation about the City of Gold Cost and the role of public art in cities, making them both remarkable and newsworthy. Both Artworks are being commissioned as a legacy of GC2018™ and therefore will be both of, and beyond their time.
The overall Artwork should be in keeping with the integrity of the Artist’s oeuvre as well as meet the requirements of large scale, highly visible public artworks. The two artworks need to relate, link and ‘book-end’ the city and should be recognisable as dual aspects of the same artwork.

The Artist’s concept for the Artworks needs to:

The primary experience of these Artworks will be from vehicles travelling at 110km/hour on the M1 and 80km/hour on the Gold Coast Highway. Artists should be mindful that driver safety is a key consideration. These Artworks may act as a beacon to the Gold Coast however any lighting incorporated should not put driver’s safety at risk. Both Artwork Sites are 24-hour gateways and will be experienced both during the day and at night.

An open public Artist Briefing was held 2nd December 2016 where Jay Younger presented the curatorial rationale for GPAC. Later in December 2016 in her capacity as curator, Jay selected a long shortlist of 20 artist/teams from over 70 local, national and international EOIs and from these a shortlist of 5 artist/teams James Angus, LOT-EK, Callum Morton, Scott Redford and Judy Watson were selected to develop concept designs for the project. A selection panel comprising Wesley Aird, Tracey Cooper- Lavery, Tim Cross, Danny Della-Bosca, Chris Saines, and the Lead Curator Jay Younger selected the winning team LOT-EK, a NYC based team.

HI-LiGHTS was launched at HOTA GC on Friday 16th March, 2018. As predicted in the curatorial paper regarding landmark public art, HI-LiGHTS generated considerable media controversy including suggestions for its removal and or relocation.