Cast By the Sun

Cast By the Sun
Co-curated with Prof Byron Wolfe (Head of Photography at Tyler), Cast By The Sun (Brisbane) and Cast By The Sun (Philadelphia) were two versions of a two part photography exhibition between Queensland College of Art and Tyler Art School academics and higher degree research students shown in Brisbane and in Philadelphia—including 32 photographers’ works. The premise of these exhibitions was to investigate the role of place in artistic practice.
Cast By the Sun (Brisbane) was exhibited at POP and The Hold and Cast By the Sun (Philadelphia), was exhibited at Crane Arts, Philadelphia. Two different catalogues were produced and the catalogue essays were written by Assoc Prof Donal Fitzpatrick and Stephanie Rogers. 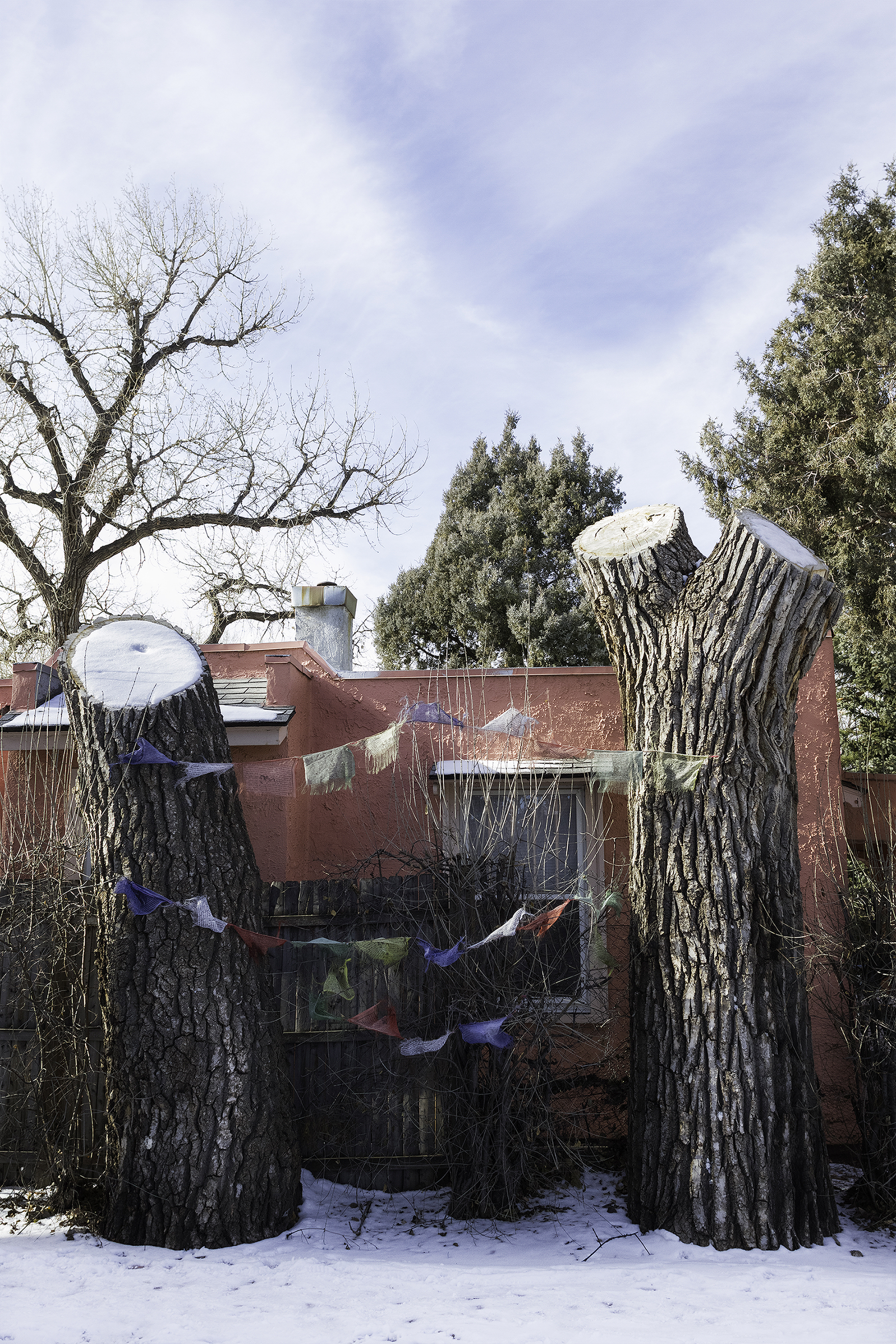