Brisbane City Council has established a series of light box infrastructure in a number of inner city laneways for temporary artworks to be displayed in conjunction with city events. The curatorial rationale and the practice of the artists focused on ‘science and art’ as the artworks were featured as part of “Rethink”, the World Science Festival 2016 (3-31 March). Because the World Science Fair was initiated in NYC, artists were to be chosen from both NYC and Brisbane. The three different Laneway sites—Fish, Hutton, and Eagle Lanes—were to feature 3 artists in the 19 light boxes.

The artwork strategy cohesively linked the six emerging World Science Festival themes of: The Great Barrier Reef and Oceans, Climate Change, Maths and Big Data, Astronomy, The Future (of science, of cities, of health, and medicine) and Science Ethics and Law.
The ways in which artists bring together art with science is predictably diverse. There are as many avenues of exploration that are as motivationally and procedurally different. In keeping with this breadth of exploration, four broad areas for the WSF rationale within the art and science field were developed:

• art + science collaborations;
• artists who use scientific processes;
• artists who address the mystery of reality, humanity and the cosmos. (celestial, organic and cellular corpus); and
• politically and environmentally focused artists who create awareness about scientific issues/agendas

While science may be viewed as either spectacular or removed from human experience, the impact of art is essentially affective. Through its aesthetic and visual language, it prompts curiosity and creates understanding in a way that quantitative and scientific languages cannot. Art has not only the capacity to ‘wake us up’ but importantly it can create wonder or manifest previously unimagined futures.

Flow is inspired by the concept of entropy (thermodynamic measurement) as it relates to the increasing disorder of the universe and is demonstrated via the process of geological erosion. To create these images geological data was obtained from satellite data then an erosion algorithm was applied using software to simulate the process of erosion over thousands of years. These flow maps show that decay can be beautiful but also questions through climate change how humans might be increasing entropy.

About the artist
Adam Donovan was a Brisbane based artist who has moved to Austria to broaden his experience. He is a hybrid media artist working in the area of science, art and technology specifically combining the highly specialised field of scientific acoustics with the visual arts. Adam’s art work incorporates nonlinear acoustics, robotic sculpture, game engine environments and camera tracking. 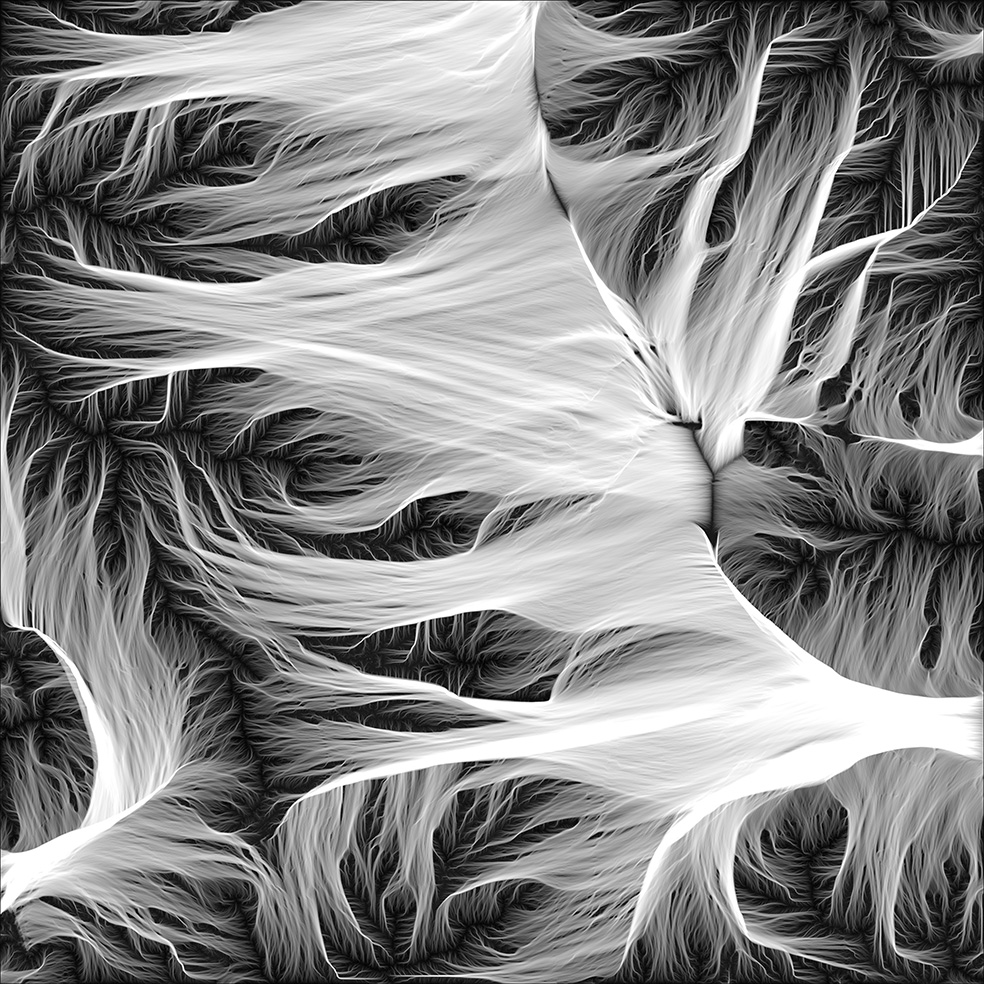 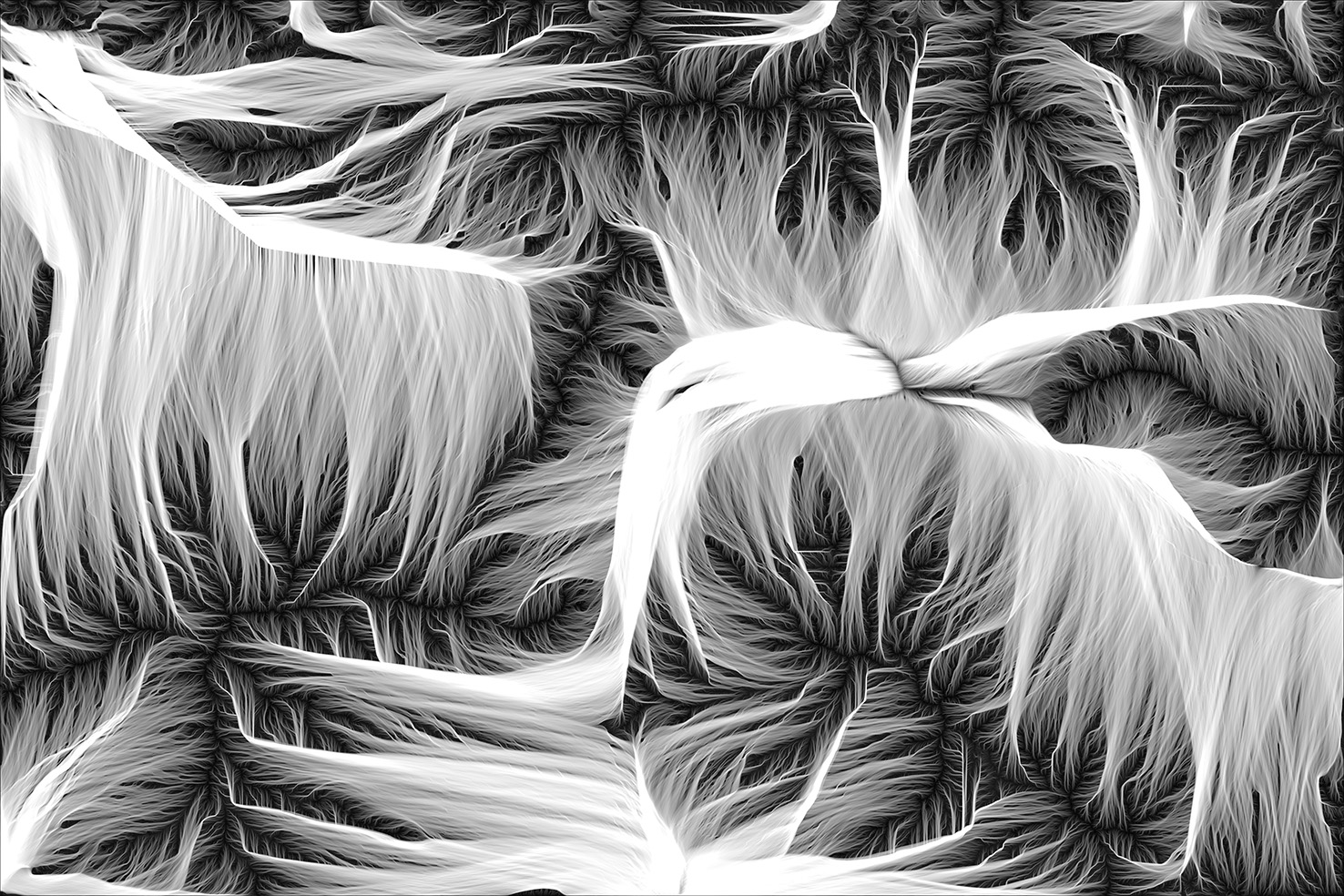 The Accidental Primate explores the entangled fates of humans and bats, borrowing a suggestion by an Australian scientist that the megabats (including Australia’s grey-headed flying fox) have been misclassified and should rightly be placed within the primates. Helen was intrigued by the metaphoric power of bats as our cousins and how we might reconcile their strange otherworldliness.

The Milk series takes as its starting point plant medicinal remedies of the Dwarawal people. The resonance between molecules contained within plants and their capacity to induce healing processes when in contact with the molecules of human and animal bodies speaks to the biochemical, biophysical and bio-energetic synergies across living organisms.

About the artist
Helen Pynor is a contemporary artist whose practice spans large-scale installations through to small intimate works, using photography, sculpture, video, media art, bio art and performance. Pynor’s practice has consistently explored the materiality of human and nonhuman bodies, and philosophically ambiguous zones such as the life-death border. Experimentation and engagement with living biological entities is essential to her research, sometimes undertaken in extreme conditions such as heart transplant operating theatres or abattoir killing floors, and at other times in the more measured environments of scientific laboratories. 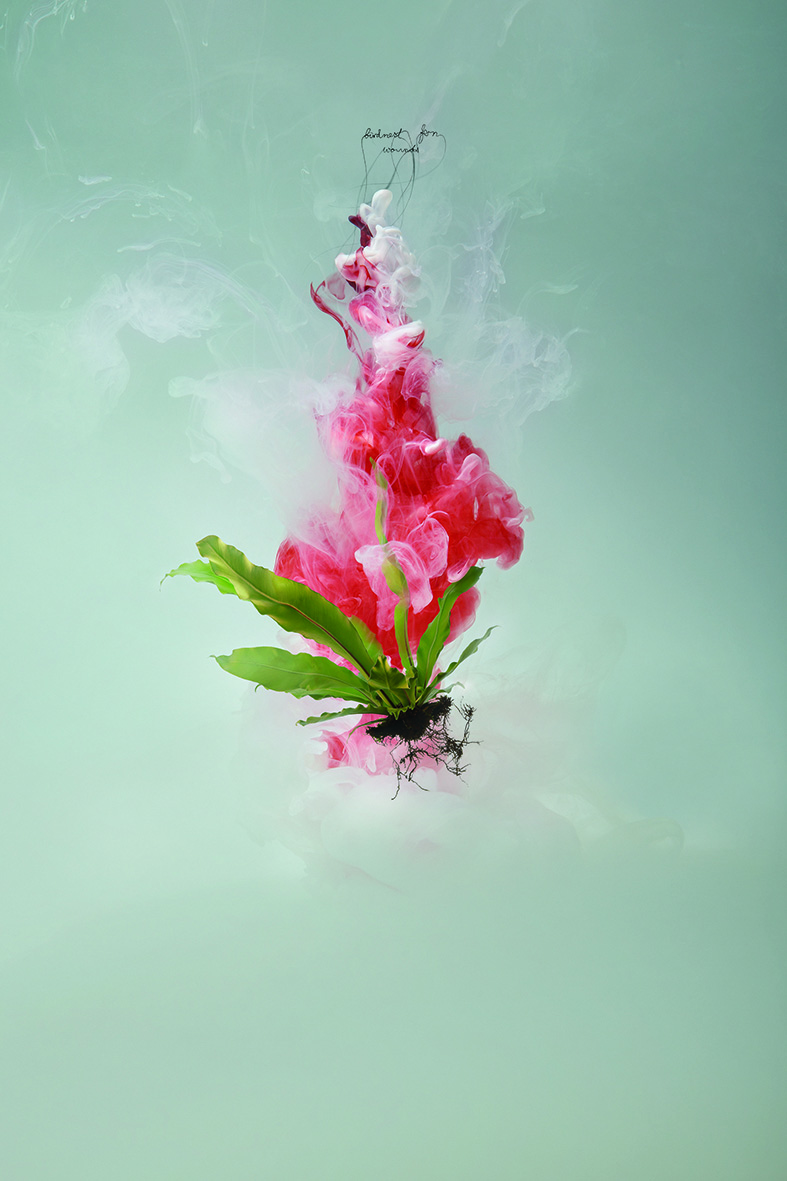 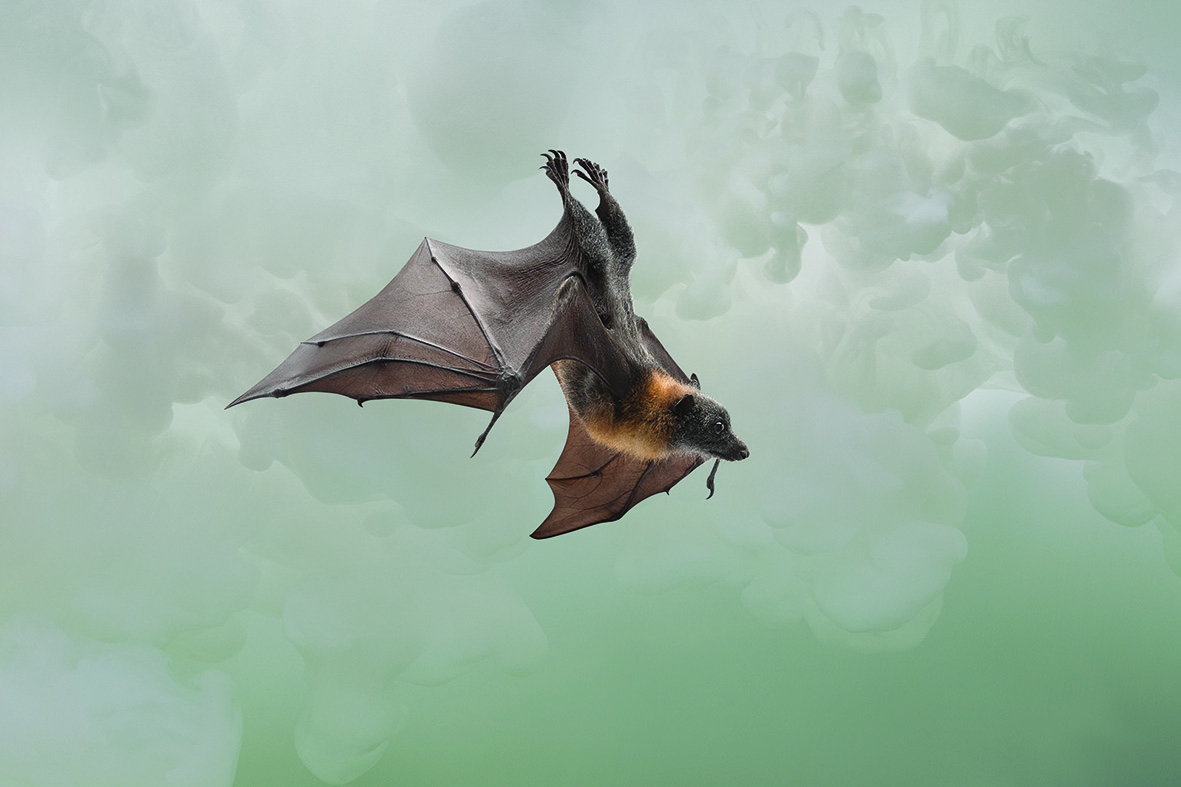 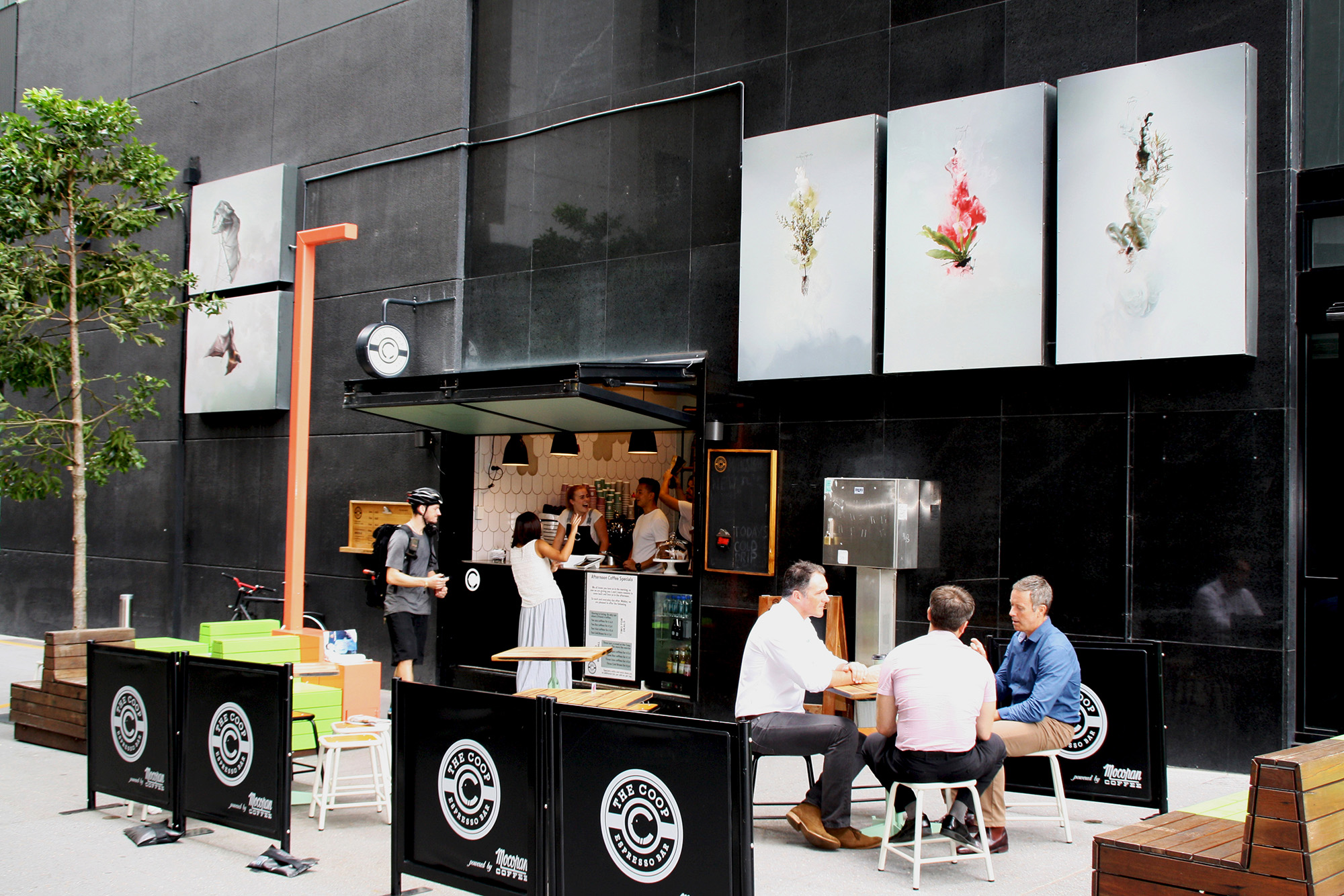 Whether found in nature or industrially fabricated, objects from various origins are assembled in Petri dishes in this series of work. The Petri dish has, like a Rorschach inkblot or DNA’s double helix, become a popular cultural icon. While the Petri dish is a covered glass plate used in scientific laboratories, it also alludes to something brewing under investigation. Within this container a concept or a substance, if allowed to ferment, will sprout its hidden dimensions. From seeds to politics to toxic environments, the elements pictured here speak to ways in which nature is being altered and reconfigured.

About the artist
Suzanne Anker is a visual artist and theorist working at the nexus of art and the biological sciences. Her work has been shown in museums and galleries including the Walker Art Center, the Smithsonian Institute, the Phillips Collection, P.S1. Museum, the J. Paul Getty Museum, the Museum of Modern Art in Japan and the Mediznhistoriches Museum der Charite in Berlin. Her seminal text The Molecular Gaze: Art in the Genetic Age (co-authored with the late Dorothy Nelkin) was published in 2004 by Cold Spring Harbor Laboratory Press. Chairing SVA’s Fine Arts Department in New York City since 2005, Suzanne continues to interweave traditional and experimental media in to her department’s initiatives, including a state-of-the art digital sculpture facility and a Bio Art Lab. 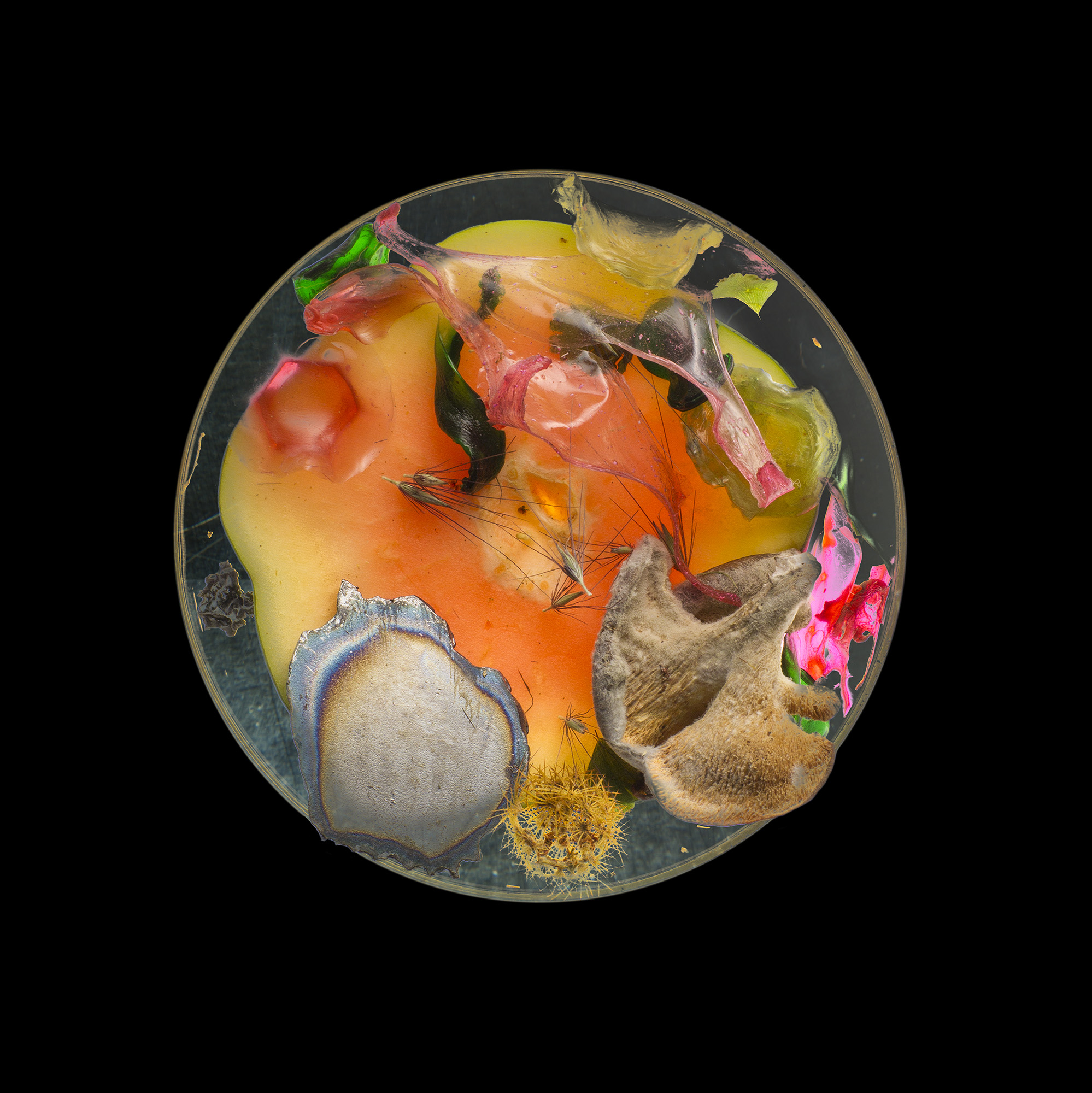 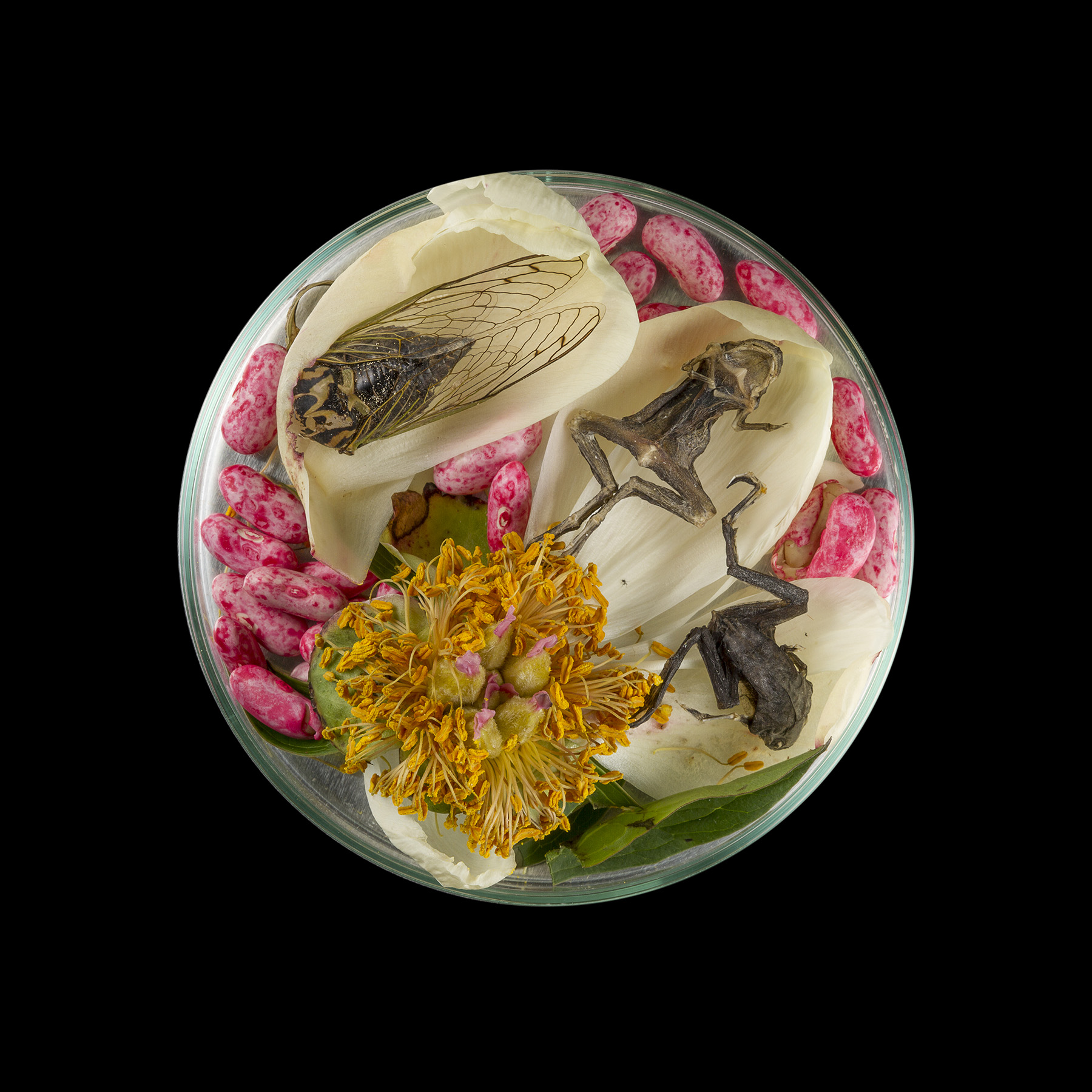 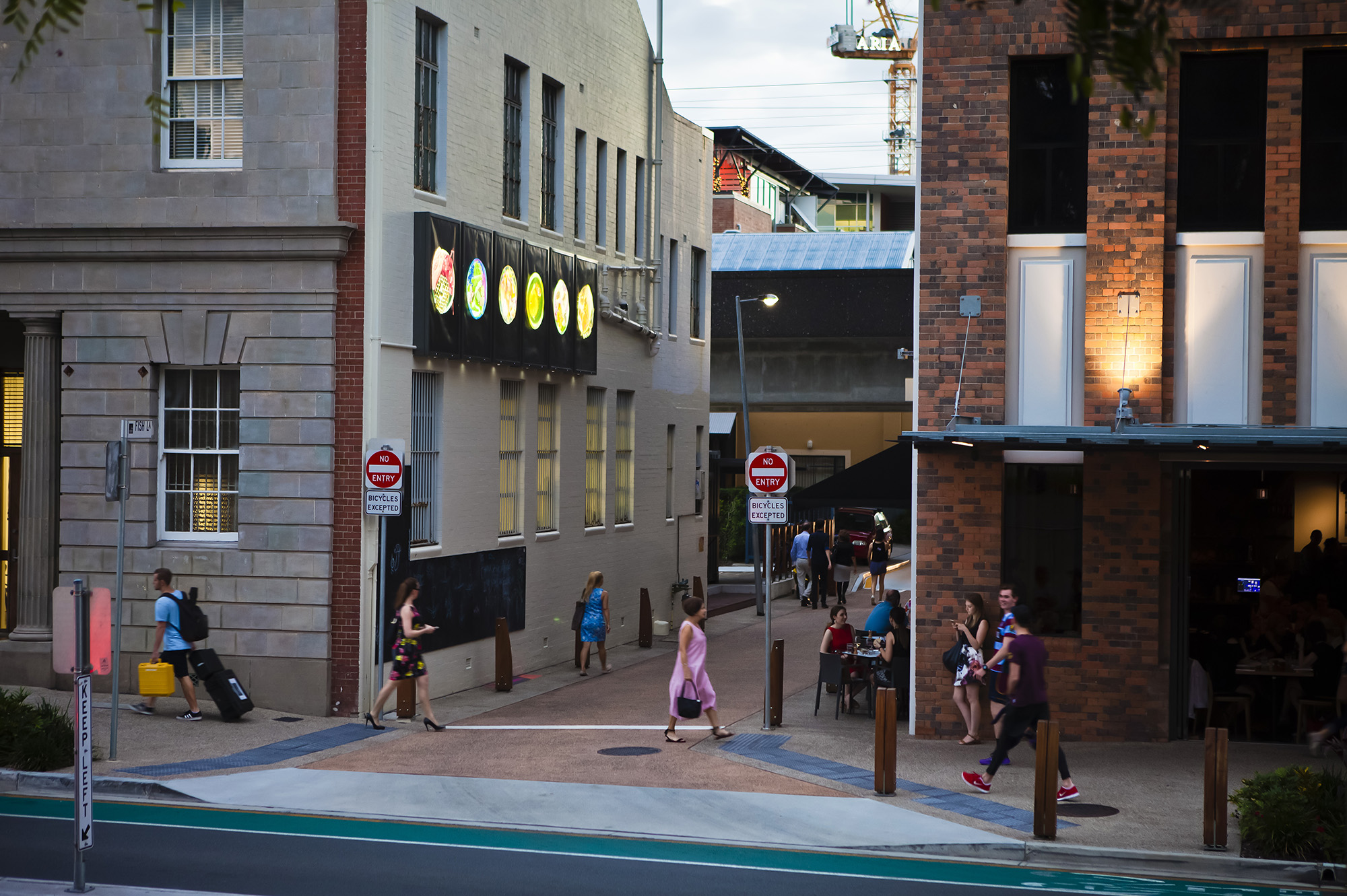